The Walls Close In – Exit From Chile 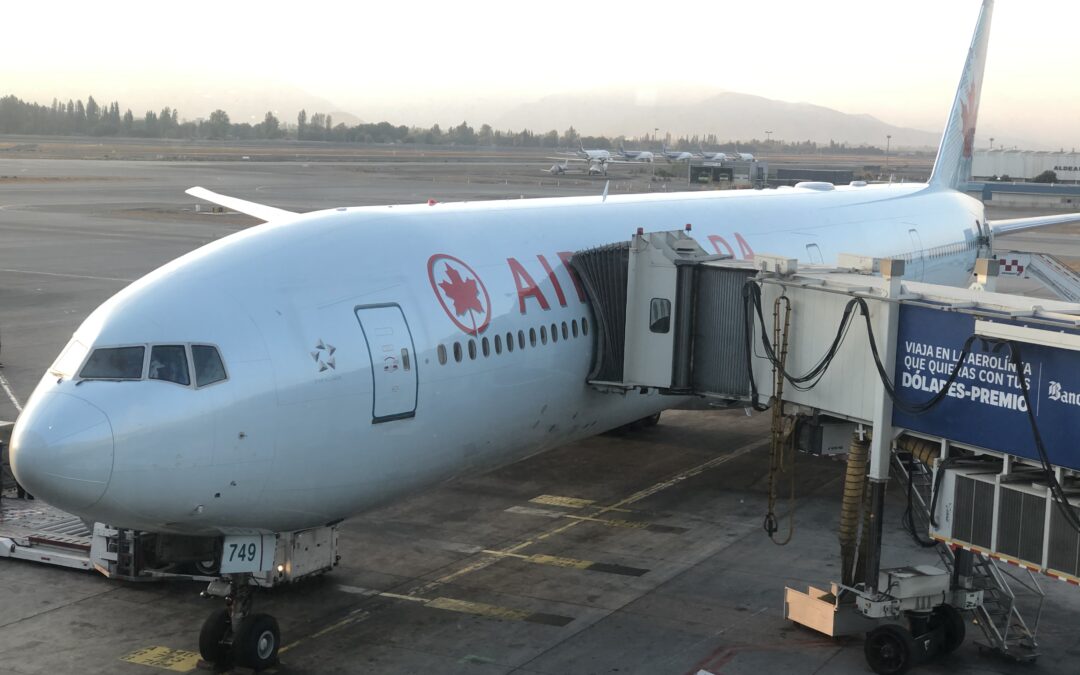 What a difference a week makes. In fact, really just a a couple of days…….

Throughout the Covid 19 crisis to date both of us had remained resolute that we would carry on and see this through fully expecting to be asked to voluntarily self quarantine at some point where we were. I would not describe Chile’s approach as in any way lax but it had remained very much business as usual throughout the country ( with the standard precautions ) right up until just before I posted last week’s blog ( Salar de Uyuni and Beyond). Peru and Argentina ( the immediately neighboring countries ) by contrast had taken seemingly draconian measures – particularly targeting foreign travellers, some of which were very disturbing and, in some cases, absolutely xenophobic.

Glad we had gotten out of Bolivia days before that border closed and ultimately glad we did not enter Argentina, we, along with many other overlanders, felt very comfortable being in Chile. In the ensuing days, that all changed quite dramatically and with it our original plans to tough it out for what we expected would be a “few weeks” in Chile. The warnings were suddenly coming thick and fast and from every direction. Below, in no particular order, were the changes we saw in a just a matter of days:

1. An ominous warning that it was “time to come home” from Canada’s PM. Canada’s ability to do much to help us was quickly diminishing. We knew there simply were not enough planes to get everyone back and once borders closed, and nations went into “lockdown”, returning would become a logistical nightmare.

2. Airlines started cancelling flights……en masse. Not just cancelling, but announcing that  services were being cut indefinitely. One headline had it that there would soon just be 6 international flights out of Canada, likely none of those to South America. All flights to South America would cease as of March 25. That date was just days away.

3. All borders were closing and curfews were being introduced. Everywhere. Internal movement was quickly being restricted as well – this would cause a real problem for us living in a camping vehicle

4. Disturbing stories began to emerge on our primary sources of information “on the ground” in South America – the Pan American Travellers Association Facebook group, and the “Stuck in Chile” WhatsApp Forum. Campgrounds and hotels were closing to foreigners ( where would we stay ? ), initially mostly in Argentina and Peru but reports were trickling in about the same thing in southern Chile, which is where we were headed. Foreigners were denied access to ferries in some places. In other cases, in Argentina, locals were blocking roads preventing foreign vehicles from entering towns. Locals were reporting the presence of foreigners to the police who in a number of cases escorted the said foreigners out of town – heavy stuff

5. Military and police checkpoints were starting to appear and the first shortages of things were emerging. On top of this, early warnings about it likely just being a “2 week shutdown” to beat the virus, were being amended upwards to much longer periods. Reliable sources were suggesting many months at least. With winter coming on, and our window to complete the Carretera Austral closing quickly, we reluctantly followed most other overlanders in making plans to get out….while we could.

When overlanding it’s not just a case of jumping on the first flight out, even if there is one. We had a vehicle to deal with, on a temporary import permit, so needed to arrange an extension with Customs. Application submitted – approval pending. Hopefully not an issue down the road. We also sought out Customs at the airport to discuss leaving the vehicle ( it’s supposed to leave with us when we go ). No time to arrange shipping of the vehicle and in any case we planned to return in a few months and continue the trip, so the priority was to find suitable, secure, reasonably priced storage near Santiago and then to arrange flights ( if we could ).

At this point the “Stuck in Chile” What’s App Forum was a life saver. Kind hearted local Chileans and some resident foreigners who were part of the overlanding scene and who had space started offering storage. “Juan Pablo” came to our rescue and we secured the truck, rapidly unpacked it and left it with him in a town just outside Santiago. He even took us to an airport hotel so we could tackle our next challenge – getting a flight out. There were others who helped out as well, and the Chileans ( in our experience ) really stepped up – our campground host in La Serena had also offered storage if we were stuck ( thank you, Chris ! ). I include below images of a few other kind offers of help at what was an incredibly stressful time for all of us.

A quick search of Expedia yielded  a suitable flight on LATAM via Los Angeles so that was secured right away for Saturday night. Devastatingly, just hours later, it was cancelled. Back to square one. The only other affordable option was a Delta flight via Atlanta, but it was not until Monday and we feared it too may get cancelled as more and more US states were going into “lockdown”. In the end, incredibly, we got space on Air Canada using Aeroplan points and we had just enough points for two one way flights.  Three more nights and this flight would  no longer exist. In fact, when we left Saturday night from Santiago, Air Canada was one of very few international flights that was NOT cancelled. Never have we been so happy to see an Air Canada plane at an airport…!

I can’t begin to describe what a relief it was when we were “wheels up” out of Santiago and then again when we touched down in Toronto ! Unsurprisingly the connecting flight to Kelowna was less than half full……no one is flying that doesn’t absolutely need to.

We had effectively been in personal isolation in Chile for almost a week anyway (  aside from the airport transits and flights – the higher risk of infection there was something that worried us of course ). On arrival airport staff in Toronto reminded us to self isolate for 2 weeks once we got home. Fortunately we have a completely self contained and unoccupied suite in our home so that won’t be an issue and we should not interfere with the comings and goings of our kids in the weeks ahead. Boredom, hopefully, will be our biggest problem…!

So, our Pan American adventure is now on hiatus, along with hundreds of others in the same situation who have stored their vehicles all over the continent, but we do plan on returning to Chile as soon as circumstances allow, and to pick up where we left off. Something tells us that will be more than just a couple of months – in any case, even if it is 5 or 6 months that should give us time to enjoy a nice summer in the Northern Hemisphere and allow us to restart the journey as spring/summer arrives in the Southern Hemisphere ( October/November ). Time will tell…..the whole world has a serious virus to fight in the meantime.

Obviously I will put the weekly updates on pause for now. To our hundreds of loyal readers, thanks for following along on our journey, thank you for your comments, and rest assured we will be back at it as soon as we can. Stay safe, we will all get through this !