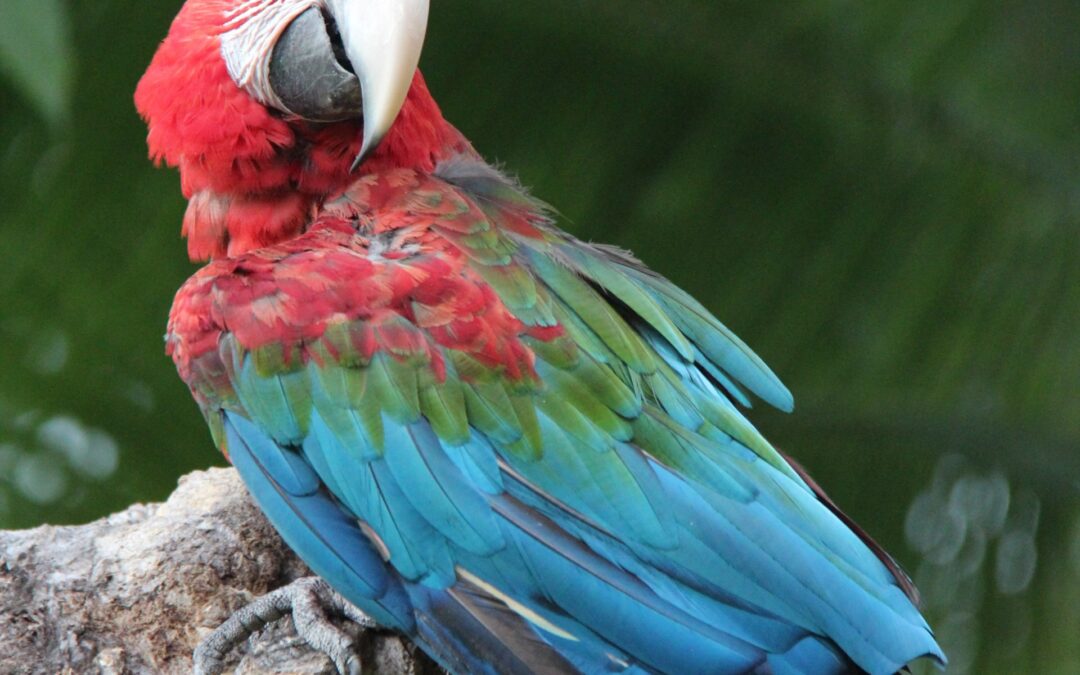 After what seemed like an inordinate delay at the Panamanian border, our temporary vehicle import was finally ready and we were able to begin our travels in Panama – last stop before South America ! Hard to believe we had already come this far ( over 24,000 kms since we left in May ).

First impressions were  excellent-driving away from the chaos of the border area, one was immediately  surprised by the roads – a smooth four-lane highway all the way to our first stop, the mountain town of Boquete ( in fact it was four lanes wide everywhere we went in Panama ). It wasn’t just the great roads in Panama – there was also a noticeable increase in the size of peoples homes and just how well-maintained they were. Bigger than in Costa Rica and probably even a bit nicer. The supermarkets have absolutely everything and prices are pretty much on par with the US which was a nice change after Costa Rica and likely the reason lots of Overlanders tend to linger here longer ( and why retirees flock here – lots of North Americans especially ).

The campsite in Boquete was excellent – nice to have hot showers & good wifi finally ! A great restaurant, super friendly staff and close to the heart of town. What more does one need !

The plan for Boquete was just to lay low for a few days, enjoy the cooler higher altitude, do a coffee tour and move forward with our shipping plans to Columbia. Turns out only Lois did the coffee tour as I was laid low with the remnants of a nasty flu most of our time in Boquete. Not being a coffee drinker I suppose it would have been a bit wasted on me – Lois thoroughly enjoyed it. Boquete is famous for its coffee, especially a variety known as “Geisha”.

We were also fortunate that Cassey, our soon to be shipping partner, was able to join us in Boquete, so we got to know each other a lot better. We would after all be joined at the hip for the next couple of weeks as we navigate the circuitous  process of shipping two vehicles in a 40 foot container across the Caribbean to Cartagena.

Cassey had a contact who was able to provide us with the best quote available so we opted to ship with him. “Boris” provided us step-by-step details for what was needed and given the lead time they require for vehicle inspections, stuffing the container, customs review etc, it quickly became obvious we didn’t really have much time to do anything else in Panama, outside Panama City.

Midweek we drove from Boquete to the town of Santa Clara (about an hour and a half west of Panama City). Another nice campground with a collection of parrots and macaws ( all noisy as hell but none could speak like “Lola” back in El Salvador !) – it enabled us to have an easy drive into chaotic Panama City the next day in time to miss the worst of it’s infamous rush-hour traffic.

The drive-in took us over the Panama Canal and the famous Bridge of the Americas. Our camp spot was at the Balboa Yacht Club, somewhat of an Overlander favorite and very comfortable and conveniently located for a few nights in Panama while we did the vehicle inspections and customs clearance for shipping on to Columbia. While there we bumped into a fellow Overlander ( another lady travelling solo ), Dana from Ontario. Dana had been on the road about six months and was traveling with her mastiff and two cats – she was planning to get to Ecuador to check it out for possible retirement. Unfortunately with a very big rig she was running up against the extremely high cost of shipping “RoRo” – the vehicle would not fit in a container. In the last few months the cost of this shipping method has gone through the roof. Over a few drinks with her at the Balboa Yacht Club she mentioned she was actually rethinking her plans to cross to Colombia and contemplating returning to Nicaragua. She was in fact the second person in Panama we have met who may ditch their plans to cross the Darien Gap because of the high cost of shipping – both were in large, conventional ‘motorhomes’. Gave us a whole new appreciation for what we have.

As I close off this blog we have just completed an extremely exhausting day in Panama City but after quite the runaround we do now have a vehicle inspection approval and export permit in our hands. One would not think that is such a big undertaking but it was in fact a whole day affair and completed during a torrential down pour which had flooded many of the  Panama City streets. Never a dull moment !

Our plan from here is to use the weekend to do some sightseeing in Panama City and on Monday drive to Colon to put the vehicle in the container-between loading the vehicle in the container, the transit time to Cartagena and the unloading time in Columbia we will be a full week without our camper – separation anxiety ! We are both a little nervous about that ( things can go wrong – we read of one Overlander whose vehicle was sent to the wrong port ! ) but at the same time we are both definitely looking forward to some hotel time !