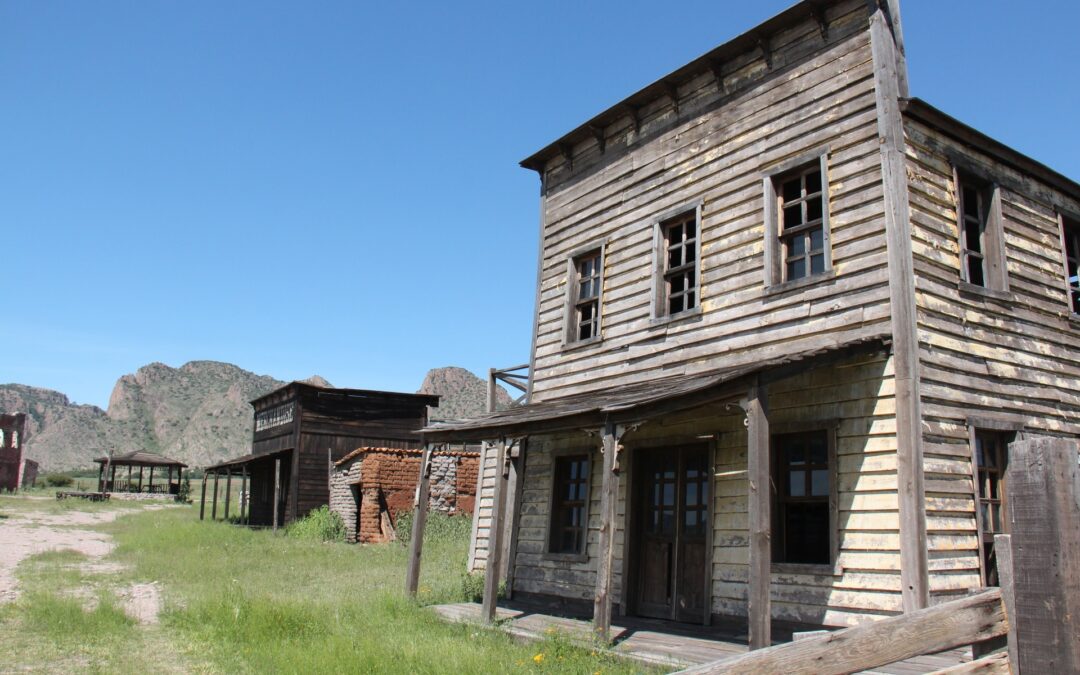 One of the great delights of any overland trip is taking a break from the rigours of the road and catching up with friends along the way. So it was with Mazatlan.

Pauline and Ted were the most gracious of hosts – opening their home to us, showing us the sights of Mazatlan and guiding us around on the very busy Independence Day celebrations. An unexpected bonus at a very late hour on Independence Day was seeing a turtle come ashore on the beach, right in front of Pauline and Ted’s place, to lay eggs – very exciting ! Apologies for the poor quality image below ( it was dark ! ) but the turtle can just be made out. On top of their amazing hospitality, they passed on some wonderful and practical tips, the kind one only gets from someone who has lived in Mexico as long as they have – it could not have been a better, more relaxing few days. Mazatlan is going through a bit of a re-birth in the tourism space and the city planners have done a great job making it tourist friendly – renovating the “old town”, and re-paving the Malecon ( one of the worlds longest, we are reliably informed ! ) among other improvements. The night-life and shopping options were awesome. We’d go back in a heartbeat – thanks again, Pauline and Ted !

While all good things come to an end, there was also much to look forward to in the days ahead – Durango was not in our original plans but commentary from other overlanders about the city itself and the stunning road across the Sierra Madre that would get us there, caused a a change of heart. And just as well we did. The new Mazatlan-Durango highway is an amazing feat of engineering in itself rising from sea level to over 7,000 feet and including numerous tunnels and bridges. Acting on a tip from our good friend Charlie Harris, we did take the ‘old highway’ as far as the town of Copala in order to sample Alejandro’s legendary banana cream pie ( and yes, Charlie, it was delicious ! ). That old road is not called the “road of 3,000 curves” for nothing – scenic, yes, but after 100 kms of it we were happy to finally find the “Entrada” sign to the new autopista.

With 1.4 million people our Durango expectation was for clogged roads and a busy high-rise downtown area. Au contraire – the city was easily navigated and refreshingly “low rise”. The setting of many “Western” movies, and home to legendary Mexican revolutionary icon, Francisco “Pancho” Villa, John Wayne even had his own ranch here back in the day ( complete with its own Western film set ). In short, we loved the city and received the most gracious hospitality everywhere we went.

For the first time in Mexico, we were not alone at the campground – during the 2nd of our 3 days there, “Andreas” ( a retired German in his 3rd year on the road ) pulled in beside us. Not only was the company wonderful but his tips were incredibly valuable having just driven “up” the very same route that we hope to be taking “down” to South America – priceless !

Closing out the week saw us leaving Durango after three great days there. Our next destination was Guadalajara but being more than a day’s drive we made a logical pit stop en route in Zacatecas, capital city of the state of the same name. An easy 3 hour drive along excellent roads got us there but the highlight was a stopover, and series of hikes, at Parque National Sierra de Organos ( The Organs National Park ) along the way. About an hour an half outside Durango and just inside Zacatecas state, these unique rock formations have also been the backdrop for many films ( Geronimo, The Cisco Kid, and The Undefeated, to name a few ) and are unlike anything we have seen before. Somewhat similar to the “hoodoos” at Bryce Canyon in Arizona, the rock formations resemble organ pipes – hence the park’s name. And, aside from ourselves and the park attendant, not a soul in the park !

Given the absence of campgrounds in Zacatecas we opted for a B&B, staying with a very hospitable Mexican family – just an excellent experience and one we will definitely do again. While the road to Guadalajara was smooth and the drive uneventful, navigating rush hour traffic late on a Friday afternoon in a Mexican city of over 4 million was, well, challenging to say the least ! By all accounts Guadalajara is a “must see” in Mexico so I’m sure the stress will be worth it – we hope to spend a few days here – more on that next week !