Route 40, and The Old Patagonian Express 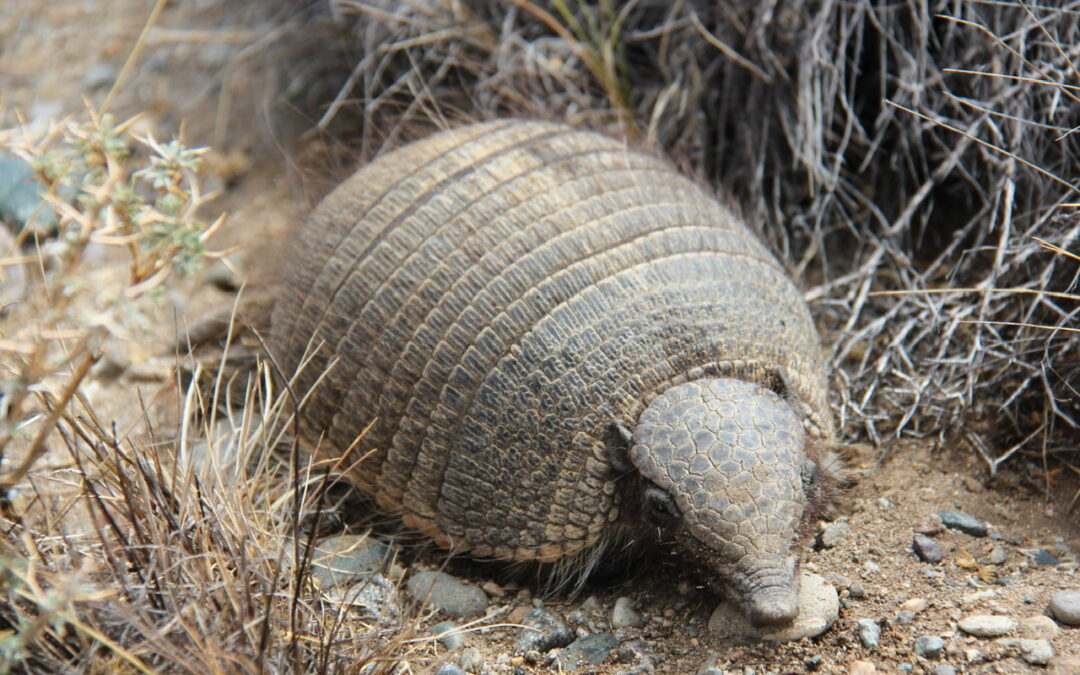 Stay on the road long enough, and one is bound to have a disappointing experience, particularly after arriving at a place with rather lofty expectations. Such, sadly, was our experience in El Chalten, home to the majestic Mount Fitz Roy. Fitz Roy is to Argentina what Torres Del Paine is to Chile – an unbelievably magnificent and truly iconic peak ( or set of peaks ); in fact the two are geographically not far apart, both set in beautiful national parks and both attract hikers and mountaineers from all over the world. Both can be a little shy, often hiding behind the ever present  Patagonian clouds, but while the towers of TDP ultimately revealed themselves to us in their full glory, we were not so fortunate with Fitz Roy. The lesser peaks we did see and almost had the largest peak show itself, but just not quite. Bummer ! While still a mystical image even while partially shrouded this is one that people come from far and wide to see. Two and half days in El Chalten where we did manage a few nice hikes, and saw some amazing condors ……. but never saw the “full Fitz Roy”. Lying at the bottom of Patagonia and not far off Route 40 El Chalten was fun nonetheless – much smaller and its pleasures more “outdoorsy” than nearby El Calafate.

The attractions in El Calafate and El Chalten are well known and attract travellers in their thousands but the next areas of interest along Route 40 lie further north; in fact, much further north. If miles and miles of desert highway interspersed only with wandering guanaco are your bag, then you have about 3 days of unadulterated joy as this national highway winds it’s way north. While the remoteness was interesting at first, that soon wore off – the town of Esquel could not come soon enough ! There were, though, a few highlights and surprises along the way.

If there is a long and boring part of Route 40 then for the past 3 days we surely just drove it. There really is not much between El Chalten and Esquel although the monotony was broken by a short detour through Route 41 and, fortunately, by some impressive wildlife sightings along the way – foxes, condors, armadillos and several rheas no less ! We didn’t even count the ever-present guanacos that practically line the highways no matter where you are in Patagonia.

In 1979 American author Paul Theroux set out from his home in Massachusetts on a quest to travel as far south in the Americas as he could by train. His written account of the journey, ending in the quaint Argentinian town of Esquel on board a short narrow gauge railway that bore the  name “Viejo Expreso Patagonico”, later became a travel epic, “The Old Patagonian Express”. The train still runs, though on a shortened length of the original track, but still gives riders a sense of what travel was like in those earlier days. Hugely popular with Argentines and foreigners alike (there are fewer and fewer of these narrow gauge lines left in the world ) we throughly enjoyed the journey on this railway icon – fun it is, “express” it is not though this one is all about the journey, not the destination.

Esquel, nestled in the foothills of the Andes, is surrounded  by a beautiful national park (Los Alerces), a popular ski hill ( La Hoya )and a host of other attractions that kept us occupied for a few days as we enjoyed the city’s sights and the surrounding area. For now it was simply nice to be back in a small city that had all the trappings of civilization. A few things hit home as we were nearing Esquel – it was getting considerably hotter, it was getting considerably busier and we would be touched soon, and for the first time, by the petty crime that can be an issue in Latin America.

Happy to be away from the constant winds of southern Patagonia, seems we traded wind for heat. While 31 degrees is not hot on anyone’s scale it was a sudden shock after wearing long pants, long sleeves and usually a coat pretty much since we arrived. No complaints though, we’ll take the heat any day, and we knew it was coming. What we were unprepared for, though we should have been, was the full force of Argentine summer holidays – suddenly the roads were very busy, and the campgrounds ( at least those in Los Alerces National Park ) were all full. Until now we had been very spoilt ( and had been loving it ! ) having things pretty much our own way. Nice while it lasted.

Just got into El Bolson and I was finishing this blog. We then walked out to the truck only to find that a second hubcap trim piece was missing from the passenger side rear wheel ( the cap on other side had similarly “disappeared” at Torres Del Paine in Chile and we suspected young kids we saw loitering near the vehicle then ). Now we knew it was theft – they simply don’t fall off. Hugely valuable ? No, but they keep road grime from the bolts/nuts and do enhance the look of the wheel. What on earth anyone would want with them here ( they are not even sold in South America as far as we can tell ) is beyond me. And they are irreplaceable here. Alas, they won’t get the front two; decided to just remove them ourselves – now at least the wheels all look the same again.