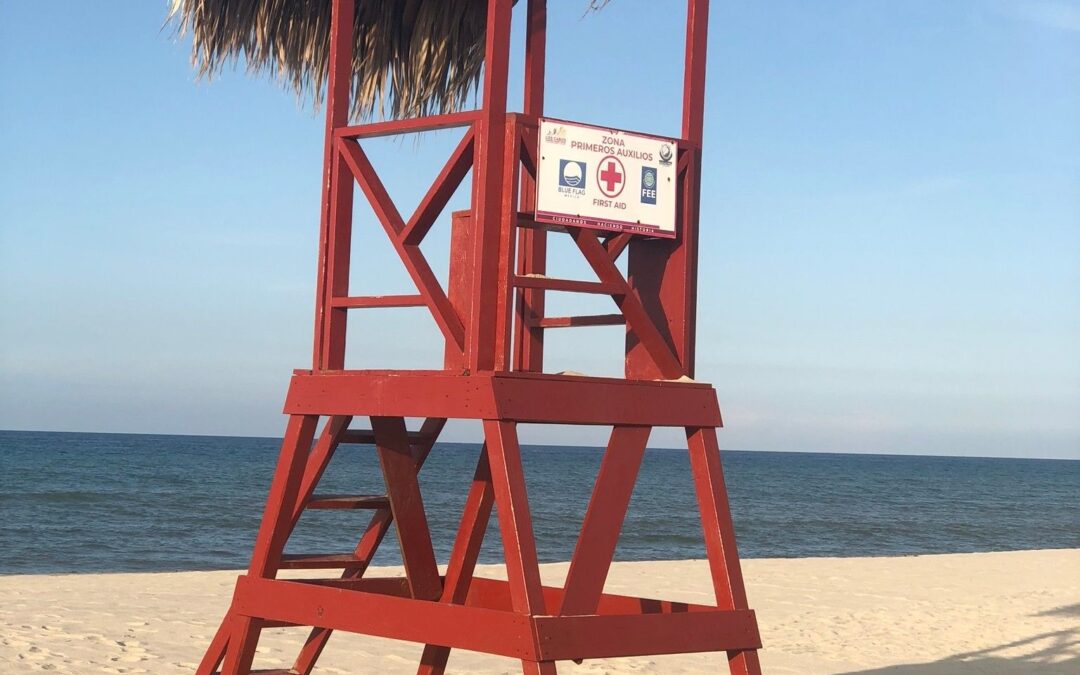 Regular “Mexico-goers” would attest that the southern half of the Baja peninsula offers more for the traveller than the north. Having now visited both we’d certainly agree. The north, frankly, for the most part for us was more of a means to an end – the part you had to travel through to get to the south. Ask anyone who has been here and names like San Jose Del Cabo, Cabo San Lucas, Loreto, Todos Santo all come to mind. Not many head to Tijuana, Ensenada or El Rosario. There are nice spots, for sure, several of which we enjoyed, but the main attractions ( and most of the tourists as well as Mexican government tourism investment pesos ) are found in the south. You don’t need to be here long to see it.

Leaving Loreto last week, the Transpeninsular took us up over the Sierra de la Giganta – in no time we had left the coast of the Sea of Cortez and were at a higher, cooler elevation which differed markedly from the mountain range further north – a whole lot greener. Once over the range, the terrain levelled off, with the curvy bends changing to long, straight flat roads that took us through the centre of the Baja and back generally towards the west coast, passing the towns of Ciudad Insurgentes and Constitucion before heading east again towards the outskirts of La Paz then our final 90kms, again crossing the peninsular, to the town of Todos Santos on the Pacific coast.

The oppressive humidity of the east coast fresh in our mind, we’d looked forward to Todos Santos and cooler Pacific breezes. While it delivered on that, we found Todos Santos leaving much the same impression as when we visited 7 years ago – a bit of a let down. The campground was, without doubt, the most eclectic, run-down, and simply odd places we’d ever stayed at. One of the residents told us he was in the “Witness Protection Program” – yes, that kind of place ! Had there been other choices ( there weren’t ) we’d have gone there. It was incredibly quiet, and not especially clean – pretty much just as we remembered it. The almost uniformly friendly and welcoming Mexican people ( we’d met so many ) were harder to find. A general indifference you might say. A big attraction here is the ( supposedly ) original Hotel California ( of The Eagles fame, where, “You can check out any time you like, but you can never leave” – that one ! ). We walked in and said to the concierge “So, this is the ‘real’ Hotel California, eh ?”, to which he hastily replied, “Well, we can’t prove it”. Kudos for honesty, I suppose but probably not what his boss would want to hear. And so it was with Todos Santos, just generally underwhelming.

Having at this point been 5 weeks in the camper we decided it was time for a break – a holiday from the holiday as it were. The days were great – an air conditioned truck, and sights to see but with humidity oppressive and a lot of things to be caught up on we decided to take a few days off and check in to a nice hotel in San Jose Del Cabo right at the bottom of the Baja. We were long overdue – the original plan was a nice hotel once a week and after almost 11 weeks on the road we were yet to check into a hotel anywhere. Cabo San Lucas itself was not appealing and very touristy so San Jose Del Cabo it was. A full 3 days of relaxing, relaxing and relaxing – not being on the move was bliss !

One of the things we’d needed to attend to was some vehicle maintenance- a few days earlier we’d gotten a small chip in the windshield and needed that repaired. Left alone it surely would have widened and I did not fancy the prospect of replacing a whole windshield in Mexico or Central America. Fortunately a repair shop was found and our friend had us all patched up and on our way in less than 30 minutes. His work appeared good – I suppose time will tell – for now the “patch” was almost invisible.

Having reached the bottom of the Baja the next move was north with the great beaches of the Eastern Cape to be explored, along with Cabo Pulmo Marine Park. The road north took us past the Tropic of Cancer – not sure how, but we had obviously missed it on the way south ( we certainly crossed it – perhaps it was not marked very well ). From our start in the Arctic, this would be our second significant “latitudinal marker”, the Arctic Circle being the first. Next one, the Equator, in ( unsurprisingly) , Ecuador !

Following our handy iOverlander app, a great, quiet, secluded beach was mentioned at La Ribera, a mild detour from our route north – it more than met expectations; a clean, white sandy beach, well sheltered and with lots of locals using it ( always a good sign ) . The local Policia advised us we could stay for the night and that it would be “tranquillo, mui tranquillo”. Indeed it was- just us, some fisherman and the seagulls.

Others we had met advised us of Los Barriles, just a bit further north, and with many white sandy beaches we checked into a full service campground for a few nights. The pool was a nice relief- we were getting used to them – and most of the next couple of days was spent close by. Los Barriles is known as a snowbird favourite and we saw ( and met ) many – also a few Brits who were here for the famous tuna and marlin fishing. While not in evidence during our stay, apparently in November the place is packed with kite-boarders and ranks as one of the top 10 locations in the world – clearly there is more wind in November than in September !

Los Barriles also provided us some time to think about our upcoming crossing of the Sea of Cortez. Few travellers fancy the drive all the way back up the Baja and fortunately a ferry exists just north in La Paz which gets travellers to the mainland in 6 hours. The Mazatlan route was not running ( low season ) so it would be to Topolobampo, 4 hours to the north. Having booked it for Tuesday next week we left ourselves a few more days to explore La Ventana and the Bay of Balandra before heading into La Paz for the crossing.

Not much time left in Baja !